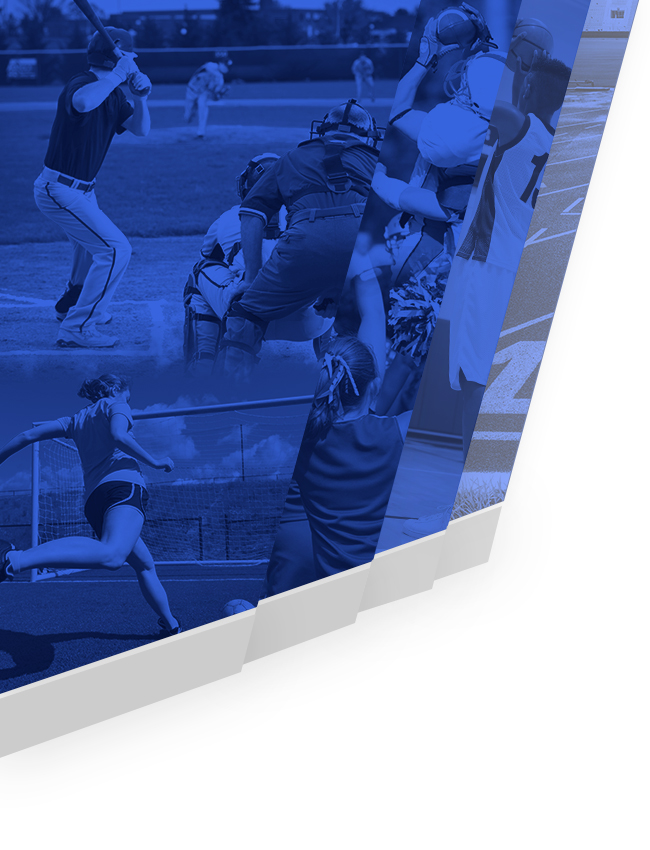 CONGRATULATIONS!!! The lady Wildcats finished with a 4-0 week in the NIKE TOC. They beat Incarnate in the John Anderson Division Championship game at Mesquite on Thursday night. The team jumped out to an early 7 point lead with a 3 pointer from Gustin to head into halftime. Things continue to go our way as the wildcats built a 13 point lead early in the third. Gustin finished with a double double in points with 17 and rebounds with 10. Gonzales led all scorers with 20 and VanAllen chipped in 11. To close out the tournament Gonzales and VanAllen both made the All-Tournament team and Gonzales was chosen as the MVP. Great win and way to represent Arizona girls basketball!

No Events This Week

Events are added by athletic staff.
View All Events